Saratoga Aerial Photo and Video was conceived when one day, Joel Glastetter of SillyCar Design was taking photos for the General Schuyler Emergency Squad (GSEMS) website (which is no longer operational due to them shutting it down…). Joel was on location in Schuylerville, NY taking photos of the building to place on the website when one of the great folks who work at GSEMS brought out a remote controlled quad-copter and proceeded to take some awesome photos. Well, Joel ended up using one of those photos instead of any of the ones he had been taking from the ground… The lightbulb was on!

Since Joel has years of experience building and operating remote controlled models, this was a no brainer decision. What a great way to add value to the services already provided by SillyCar Design and have some fun doing it! So, in 2014, a quad-copter was added to our arsenal and just for some more fun, a new division was created (Joel really just wanted an excuse to build a new logo for this great new facet of SillyCar Design).

When the FAA came out with the sUAS Remote Pilot Certificate, Joel was quick to study for and obtain that license as well. He has held a current remote pilot certificate since March of 2017 and also holds a wide area certificate of authorization to fly an sUAS (small Unmanned Aircraft System) in the designated areas at designated altitudes close to the Schenectady County Airport (SCH).

We can provide aerial photography and video services for many applications. Give us a call today to find out how we can help! 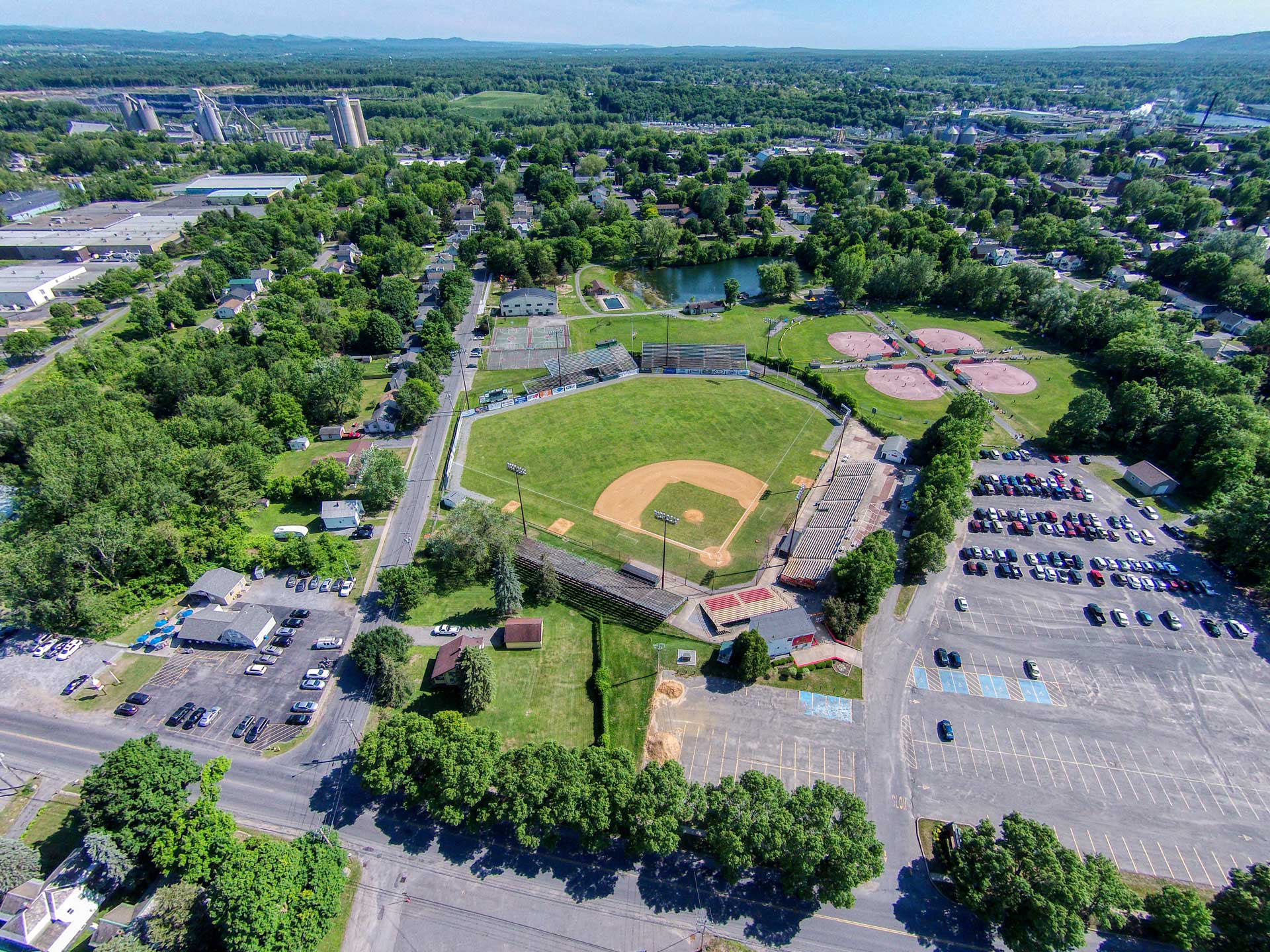 Please fill out the form below and we will get back to you asap. Thank you for considering SillyCar Design!

We don't have the technology for that.... yet!

Sorry, we can’t mail a physical letter for you just by you clicking a link on our website…. but we like the way you think! Curiosity is a good thing.

Now put your eyeball up to the scanner…..